Jennifer A. McMahon’s “materialist” aesthetics would seem to have very interesting practical applications for anyone considering the role of art in human systems and how it might be deployed strategically to affect positive change for communities and organisations. I am particularly interested in the possibilities that might exist for using art more effectively when applying complex-adaptive systems theory as practiced by Dave Snowden and the community centered around his Cynefin framework. Interestingly, “Aesthetics & Semiotics” is the theme for a Cynefin Virtual Retreat later this month.

This book is an update to Immanuel Kant’s Critique of Judgment published in 1790. In it, McMahon addresses what she takes to be the least convincing aspects of Kant’s theory of aesthetic judgment and establishes a framework she calls “critical aesthetic realism” that reconciles two standard aesthetic theories, which McMahon calls “cognitivism” and “formalism”. McMahon makes her argument coherently, and methodically, so that even a reader without knowledge of Kant’s work can follow her reasoning to some extent.

The starting point for McMahon’s theory is an acceptance that our minds are in some way continuous with the world because our consciousness in some way arises out of our physical being. We have minds and bodies which exist to some extent together in a physical world. This might not seem like a stretch but there are other ontological positions and this materialist approach grounds her theory of aesthetics in our shared human context (the world, community, etc) and makes it practically applicable to the complex-adaptive systems we’re all interested in around here.

She then makes the logical assumption that the way we perceive must have an evolutionary aspect. Basically, we have the ability/addiction to perceive qualities in the world that make it an ok place in which to live. We are capable of experiencing nature as a coherent synthesis with a high degree of harmony - as “beautiful”, in other words. Put bluntly, we experience nature as embodying concepts that are imaginary but very, very important when you’re a pattern-matching ape. 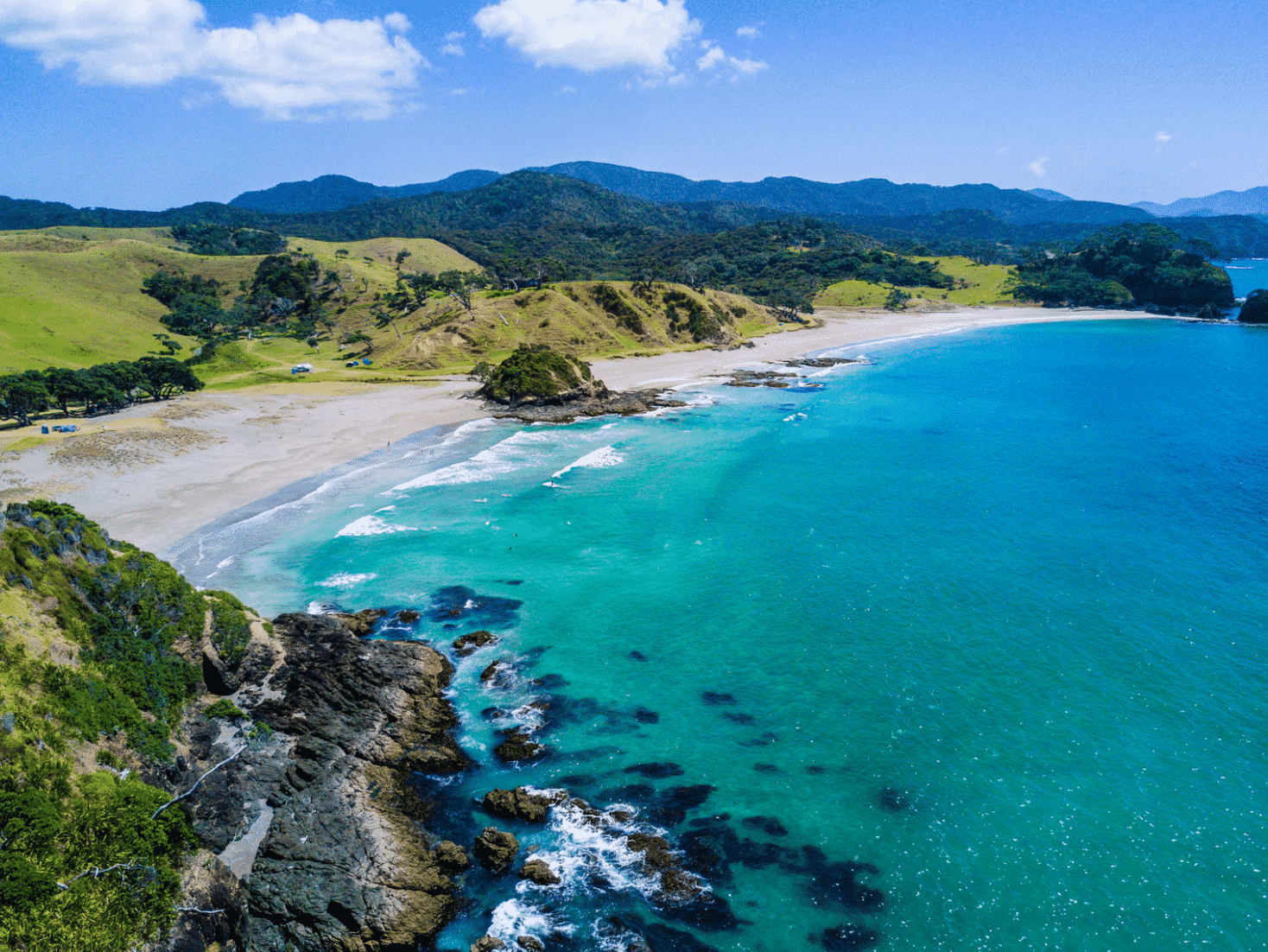 Art-making comes from this ability we have to perceive beauty. It is basically a hack on our evolutionary predisposition to imbue external objects with positive properties that don’t have any actual perceptual counterparts in the natural world. Drawing on contemporary work in computational cognition (machine learning), McMahon explains the perceptual process we go through when we relate to an object aesthetically.

Given that perception involves “form plus concept” when we experience … form for which there is no concept, the system responds automatically by finding a concept for which there is no form. The result is that we apprehend a form which … evokes a deeply affecting experience related to a state which we desire, even unconsciously. (McMahon 2007, p. 14)

The process of making art and the process of perceiving it are complementary because they’re based on the same hard-wired perceptual process.

McMahon says we experience an art object’s “aesthetic properties” as being objectively real. We can feel passionately that an object actually embodies certain qualities and we expect people around us to share our perception of these qualities, or at least be capable of experiencing these qualities. We might explain our perception of an art object to another person in order to convince them a quality exists. We might feel the need to provide context, such as what we know about the artist’s intentions or the social context of the work.

Context is everything for art. Art objects may lose their aesthetic qualities when their context shifts. For example, when we look at art produced in an earlier time, we need to recontextualise it if we are to relate to it as an aesthetic object rather than a historical artifact. This kind of recontextualisation might be observed as the highlighting of different aspects to those that were originally considered significant when the work was produced. Conversely, new artworks may initially (or forever) be unavailable as aesthetic objects for people who don’t share enough social context with the artists who are producing them. Impressionism, for example, was famously problematic for many people when artists first started painting in the new style. But things change and that is the point.

The shared process of making art and accepting art as beautiful is an intrinsic part of building community. We use art-making to reinforce existing communal patterning and we can use it to catalyse the system around new states. Practitioners working with anthro-complexity could be making much more effective use of this innate tendency we have to create and perceive beauty. I think this is what Dave Snowden was talking about when he said recently:

Art can allow us to combine at a level of abstraction. So it’s a low energy form of entanglement because it allows meaning and identity to flow very quickly. That’s one of the functions of abstraction, or “aesthetics” or “semiotics”. I think one of the things we’re neglecting to some extent is the role of abstraction…but we need to see abstraction as an aspect of our material world not of the spiritual world in that sense because abstraction evolved in humans to allow us to make novel or unusual connections. (Snowden 2020, 20:29)

This “abstraction” is not necessarily stylistic abstraction, although it can be of course. I think Dave is referring to the way we can perceive, in fact the way we must perceive, important shared cultural concepts as being present in external objects. We can see organisations trying to do this by creating artifacts like vision statements and strategy decks but these are lame artifacts in every sense. What is an organisation except a community of people with a shared context? How effective could it be to really engage at the level of art with the core aspirations and practical realities of an organisation?

This sort of work cuts across some big silos. It will take extremely mindful practitioners who are skilled in complexity work and art making - or a collaboration between specialists in both fields. I think deep work like this is necessary if we’re going to make positive change in the conditions that exist in our communities and organisations.